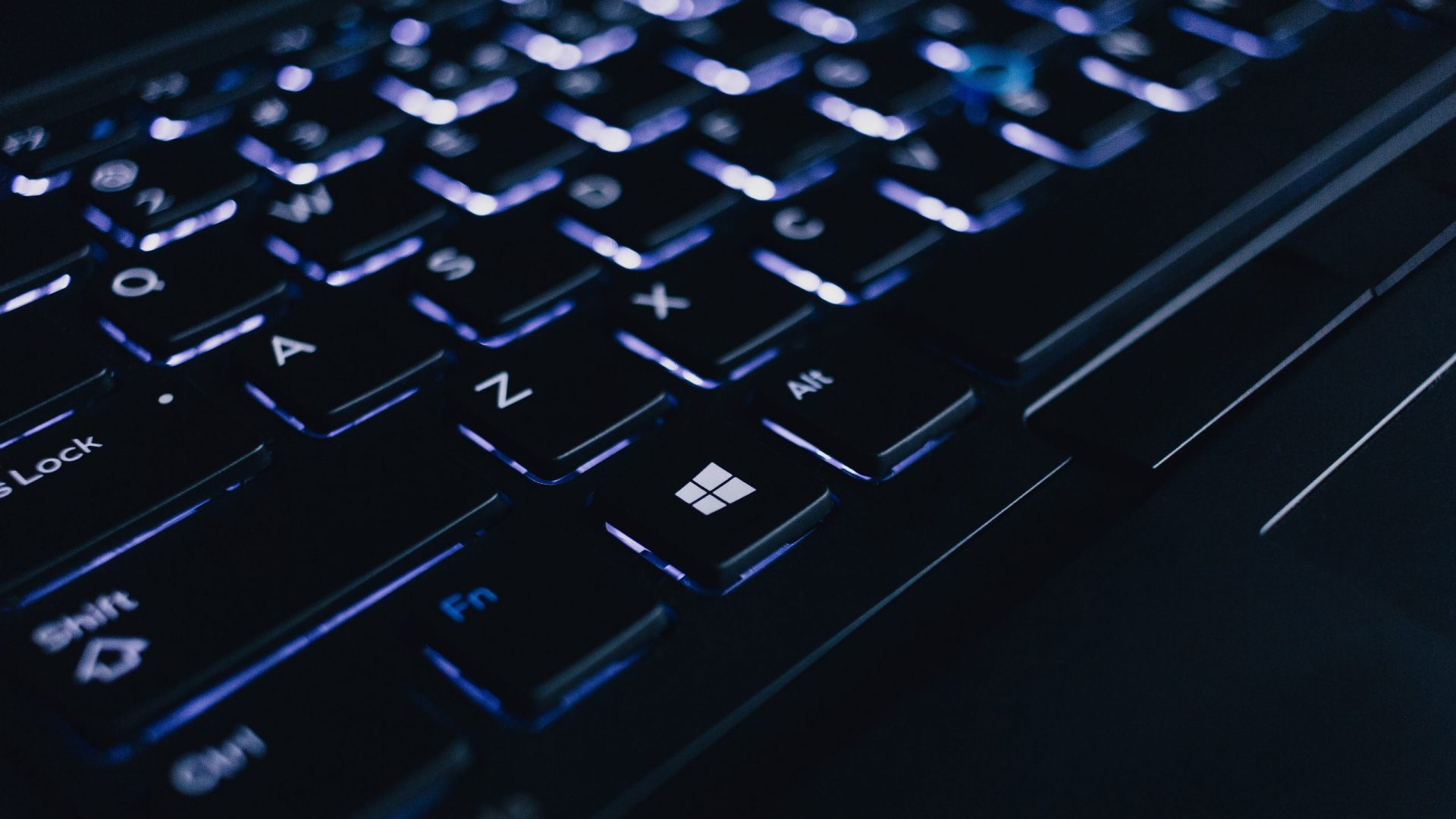 Good Morning! Is your wireless or WiFi slow? Do webpages take forever to load? This is one of the most common questions I receive from clients. Nothing is more frustrating waiting for something to load or poor coverage. Let’s take a look at some of the major factors and some quick fixes. If you still encounter issues, feel free to get in touch. We have a great partner we work with, Ubiquiti Networks. We have brought wireless to parts of Vermont where it was thought to be impossible. Blanket coverage in your home or office is cheaper then you would think! Enough talk, lets get to the meat!

Probably one of the biggest obstacles and potentially the most difficult to overcome. Interference in wireless can come in many different forms. Wireless operates mainly on the 2.4ghz and 5ghz spectrum.

To put it simply, 2.4ghz has a longer range but slower speeds. In contrast, 5ghz has a shorter range but higher speeds. 2.4ghz is also a much more crowded spectrum compared to 5ghz. Each spectrum operates on different channels and widths. 2.4ghz supports only 11 channels in North America with only 3 of those that do not overlap each other.

If you live in a large apartment complex or dorm, it is very unlikely you can find a free channel that your neighbors are not already using. However, 5ghz offers us 23 non-overlapping channels. The higher you move in frequency, the more free “space” in the frequency will become available. Before you start knocking on your neighbor’s door, interference can come from other devices. While odd sounding – microwave ovens, cordless telephones, blinking Christmas lights can all create interference in the crowded 2.4ghz wireless spectrum. Try adjusting what channels your wireless router uses and try to use the less crowded 5ghz channels as well.

Now that we have adjusted what channels or spectrum we are using for wireless. What other environmental factors can come into play? Unfortunately, this category can be the hardest to fix. Many commercial or newer residential construction projects use metal studs instead of wood. Older buildings with plaster could have a wire mesh embedded, you may have a converted garage that has cinder blocks as walls.

As you can imagine, many of these factors can be difficult or impossible to change or solve. As a good general practice, having your wireless router in a central location is the best idea. On the other hand, having the device in the central living room under a couch with a pull out bed and a metal frame isn’t a good idea! The rule of thumb is, central location and high up. Maybe in a central room on top of a bookcase. If your wireless router has removable antennas, make sure they are finger tight and not loose. If your wireless router has internal antennas, try moving the placement of the device slightly. Standing up or laying down could have a drastic impact on coverage and speed.

We spoke about range a bit in the interference section. As we know, 2.4ghz has a longer range but slower speeds. 5ghz has a shorter range but higher speeds. If you have a location far away from your wireless router, you could be fighting just the range of wireless itself. You might have better luck using 2.4ghz to connect a far away device. In this case, speeds may suffer. Weak or poor quality wireless signals will cause the device to constantly resend network data, slowing the connection down. While uncommon these days, make sure you are connected to your wireless network when you experience this scenario. I saw one client that was accidentally connecting to their neighbors wireless network as they had previously connected to that network during a party.

Finally, the actual hardware that powers the network. This section is where I typical recommend clients get in touch with us. This can be the most frustrating and hardest to navigate with so many different choices. If you are still having slow wireless, it could be the hardware you are using.

Maybe the cable modem you are using doesn’t support the speeds you are paying for! One client I encountered had one of the latest cable modems available. However, they were using a hand me down router from a friend that was ancient and didn’t support the faster wireless standards. Another client had a great leased business gateway, we put in full blanket coverage in the entire office and testing with amazing range and speeds. However, one employee was struggling with slow and unreliable wireless connectivity. Turns out, the employee was using an ancient personal laptop that was limited to old wireless standards due to age. Finally, check the physical layer! I ran into one client that was experiencing what sounded like unreliable wireless connectivity. Turns out, the family dog had nibbled on the cable connecting the wireless router to their cable modem!